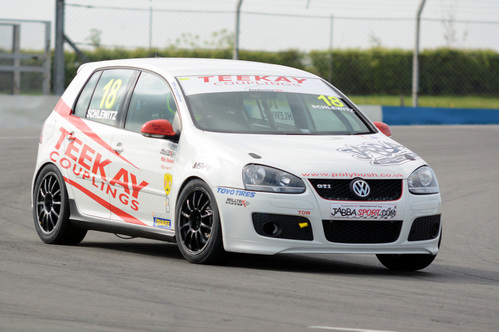 For the 2016 season, to reward loyalty to Production GTI, there is a competition for the MK2 and the MK5 drivers.

However this is not based on the results from the track but entries to 2016 race meetings.

The Prize for MK2 Drivers

A fully funded arrive and drive, in a MK5 PGTI car for the first round of 2017 season.
What do you need to do?The Prize for MK5 Drivers

A set of four Toyo R888R tyres and a set of front brake discs and pads for the start of the 2017 season.
What do you need to do?
The winners will be chosen at random by an independent adjudicator at our last 2016 race, which is Donington Park in October.